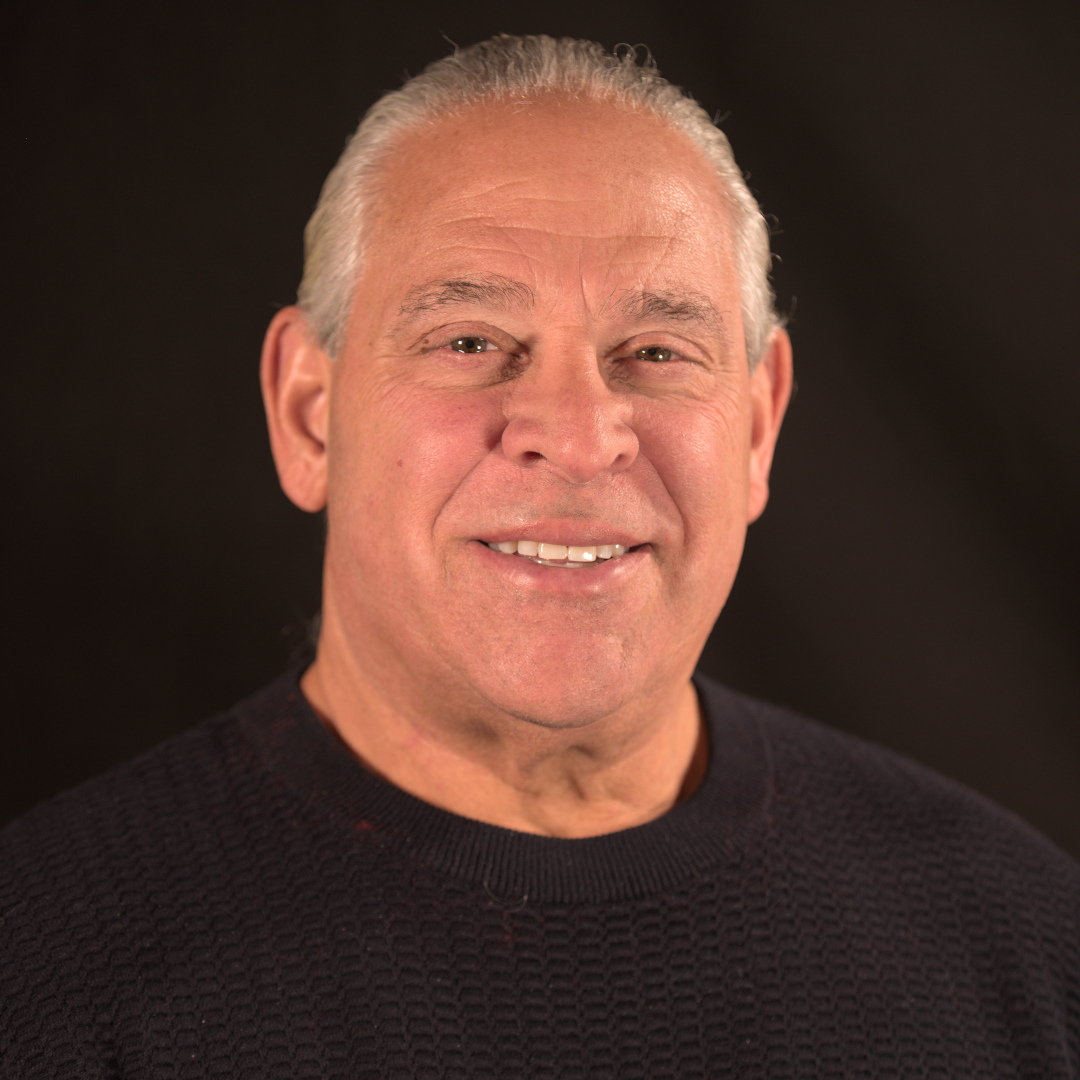 Since Pasco’s introduction to Teen Challenge over 40 years ago, he has been passionately involved in its mission. Now, under his leadership as President/CEO of Adult & Teen Challenge New England and New Jersey, over the past six years many positive changes have taken place. From day one He stressed “Resident First” and that staff are privileged to be able to serve them. A fifth phase was added to the program, offering four different tracks for residents to choose including college, career, ministry, or Adult & Teen Challenge Apprenticeship. Certified Life Coaching was also implemented to help Residents to prepare for their future.

Pasco made it a priority to develop and train our leaders by instituting an Annual Leadership Management Conference. He established an Adolescent’s Girls’ Home, a second Women’s Home, and an outpatient and short-term program. Through his management of finances, he paid off the inherited $7 million plus debt, renovated buildings, built additions and new buildings, including our new Corporate Headquarters Building at a cost of over $8 million without borrowing any money. He received six donated real estate properties at the city assessed value totaling almost $4 million.

An “End Addiction Campaign” was established, which is proclaimed on billboards throughout various cities and on promotional materials such as postcards, T-shirts, and wristbands to be distributed. Adult & Teen Challenge staff raises awareness of the drug epidemic in schools through this campaign, keeping A&TCNE&NJ on the front lines fighting addiction.

Under Pasco’s leadership Adult & Teen Challenge New England and New Jersey products have been produced including: Coffee for Change, Tea Challenge, Papa Pasquale’s Sauce and Biscuits for Change, Syrup for Change, The Carpenters Shop kitchen wood products, and Changed Lives – Ten True Stories from Addiction to Freedom, a seven-book set. Pasco’s studies have earned him a Master of Arts in Christian Ministries distinguished with Summa Cum Laude. He also received a M.Div. Equivalency from Assemblies of God Theological Seminary.  He taught several years as an adjunct professor, authored 2 books: Urim and Thummim-Discovering the Will of God and Broken Flowers: A Commentary on the Tragedy of Sex Slavery in America. Pasco has had the honor to minister for Jesus on every populated continent and traveled to over 50 countries. He gives God all the glory! 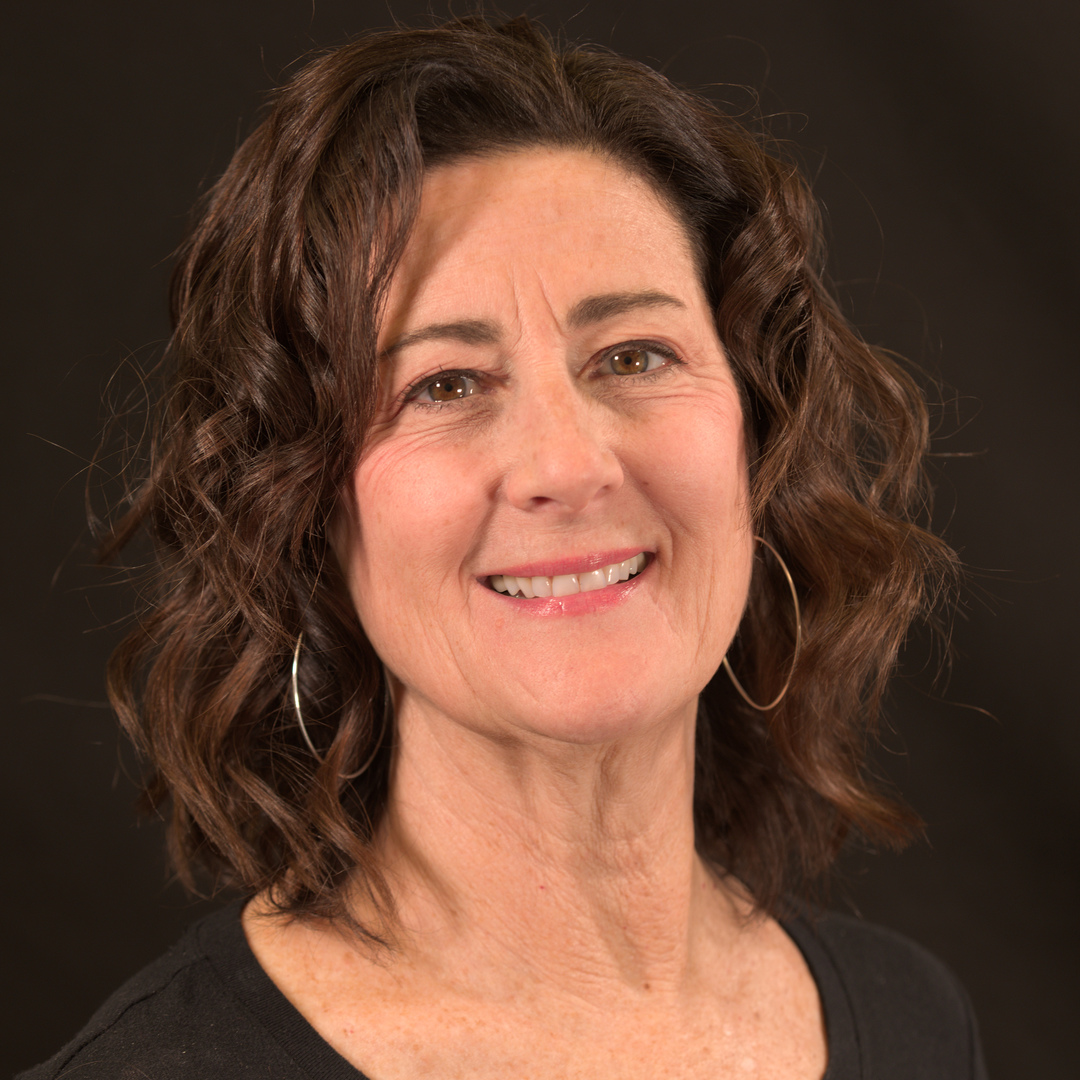 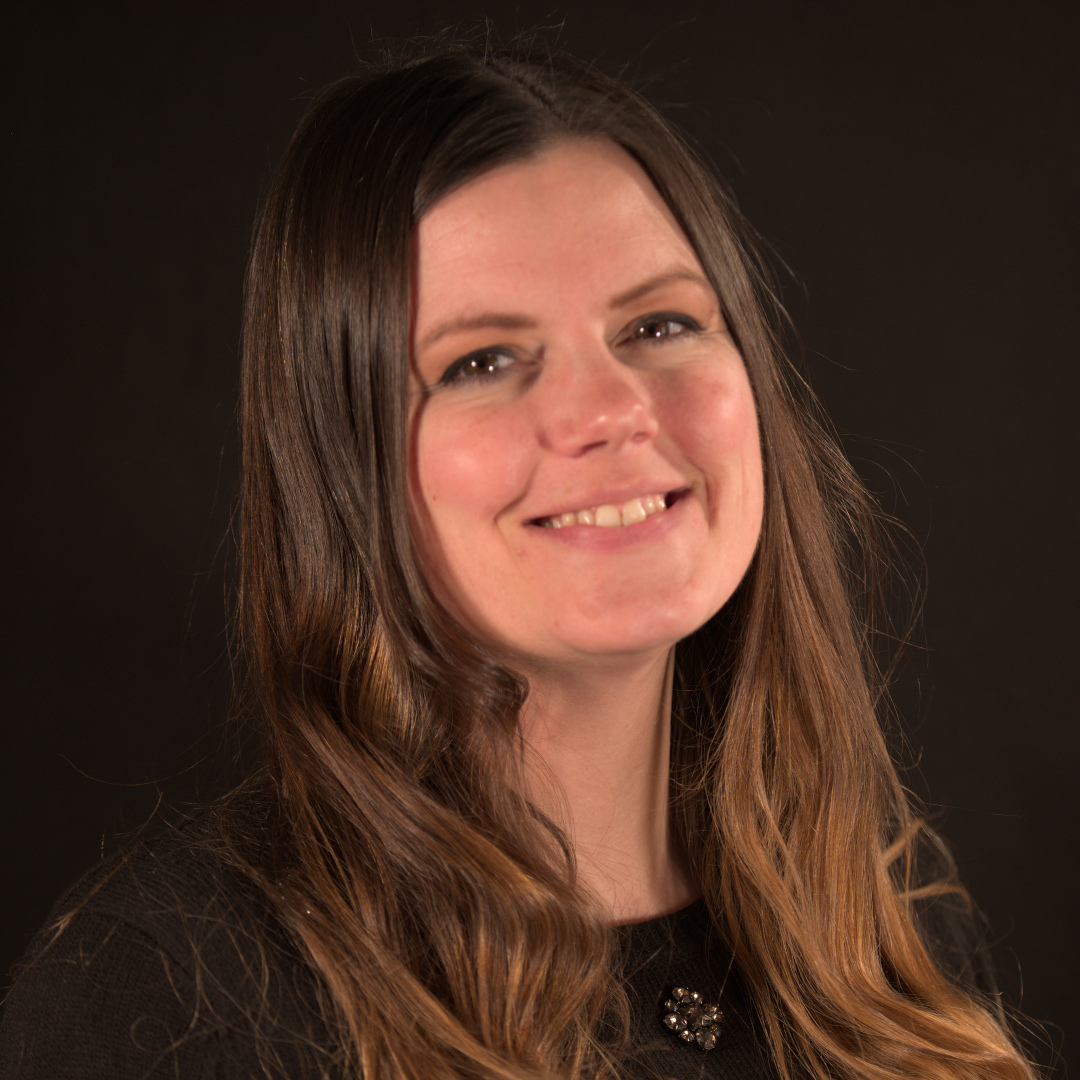 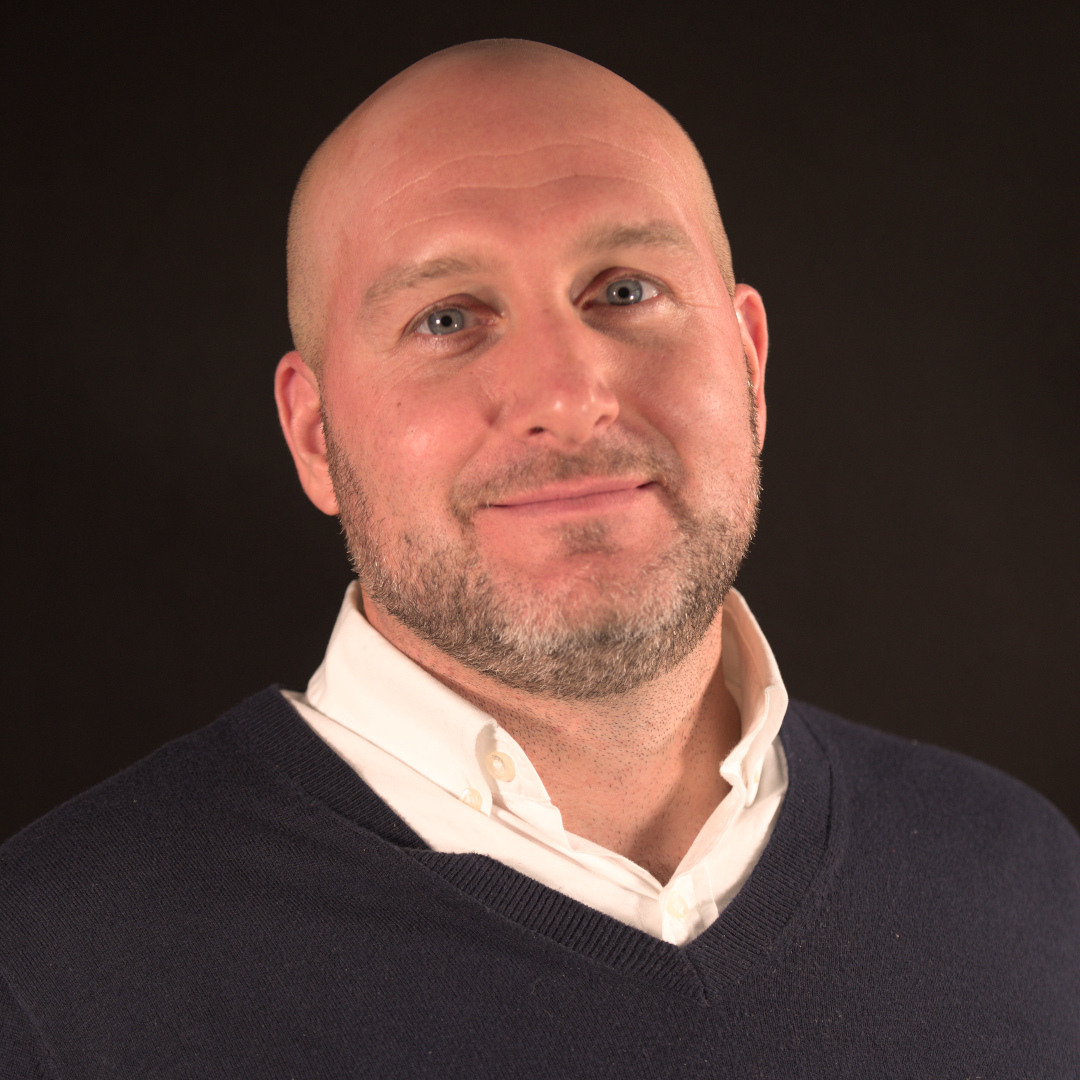