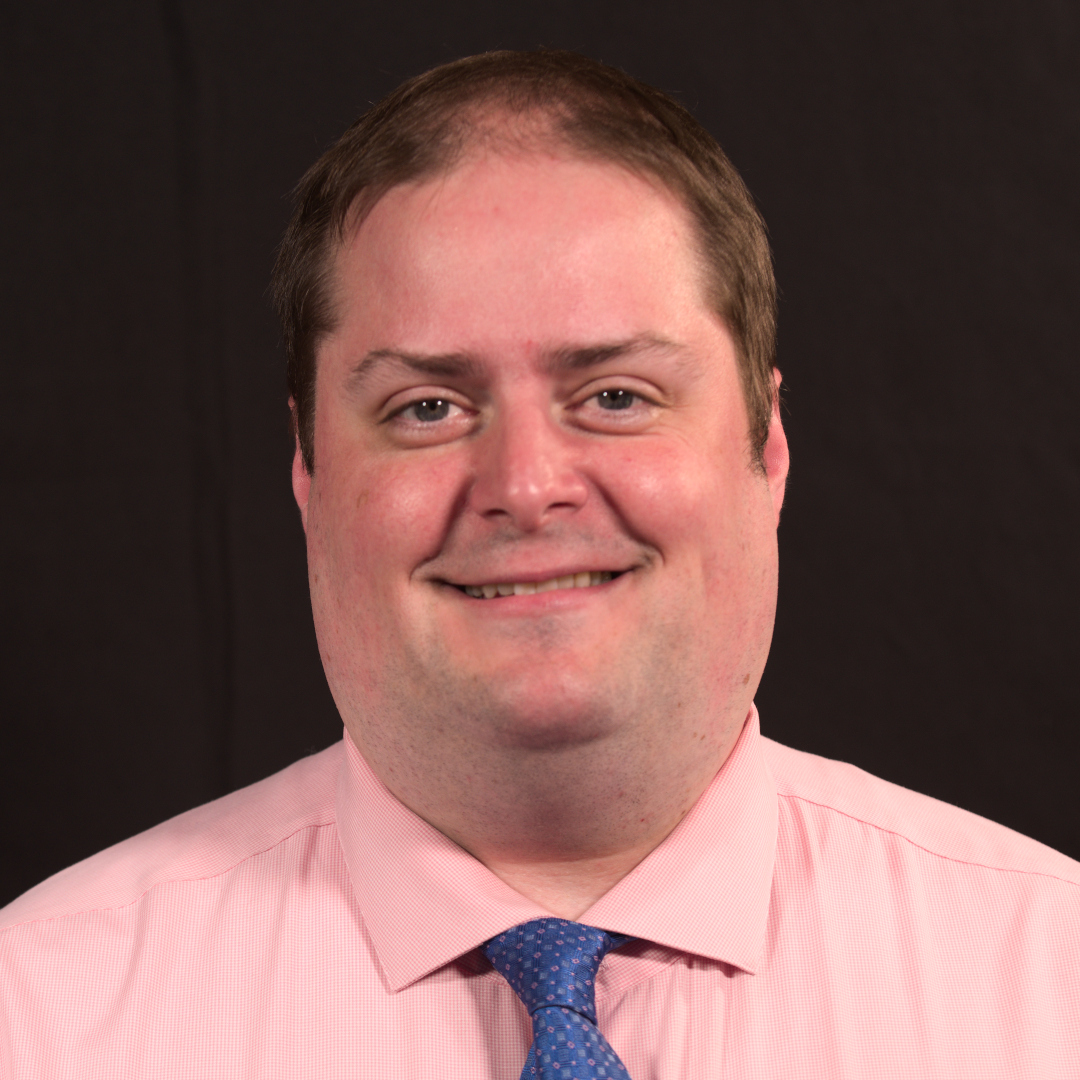 A life of drug addiction brought Mike through the doors of Adult & Teen Challenge Massachusetts in 2004 at the age of 19. Completely broken and facing 14 felony charges, Mike had little faith that he could ever live a sober life. An outspoken atheist, Mike was reluctant to come to Adult & Teen Challenge because it ascribed to the Christian faith. However, having no money, no support, no transportation, no insurance, and facing serious legal trouble: it was the only program willing to take him in. Seeing the real change in the lives of the residents surrounding him in the program, Mike eventually opened his heart to God’s Spirit and was forever transformed by the pure love that flooded in. With the help of God and the love of others, Mike broke free from addiction and completed the program. While in the program, Mike plead guilty to 9 felonies including 2 armed robberies and faced a mandatory 15-year sentence. However, the presiding judge saw the difference in his life and sentenced Mike to only 3 years probation.

He married his wife Apryl in 2007, and they currently live in Blackstone, Massachusetts with their 4 year-old daughter. At the insistence of his wife, Mike performed stand-up comedy for the first time in 2013 and has since traveled throughout the country telling his story of addiction and redemption. In spite of his criminal record, Mike got a job setting up banquet tables at a hotel. Using the work ethic and Biblical attitudes learned in Adult & Teen Challenge, Mike worked his way up to become the manager of a Marriott property within 5 years. With a deep desire to spread the word about the program that saved his life, Mike joined our team as Marketing Manager in February of 2020.