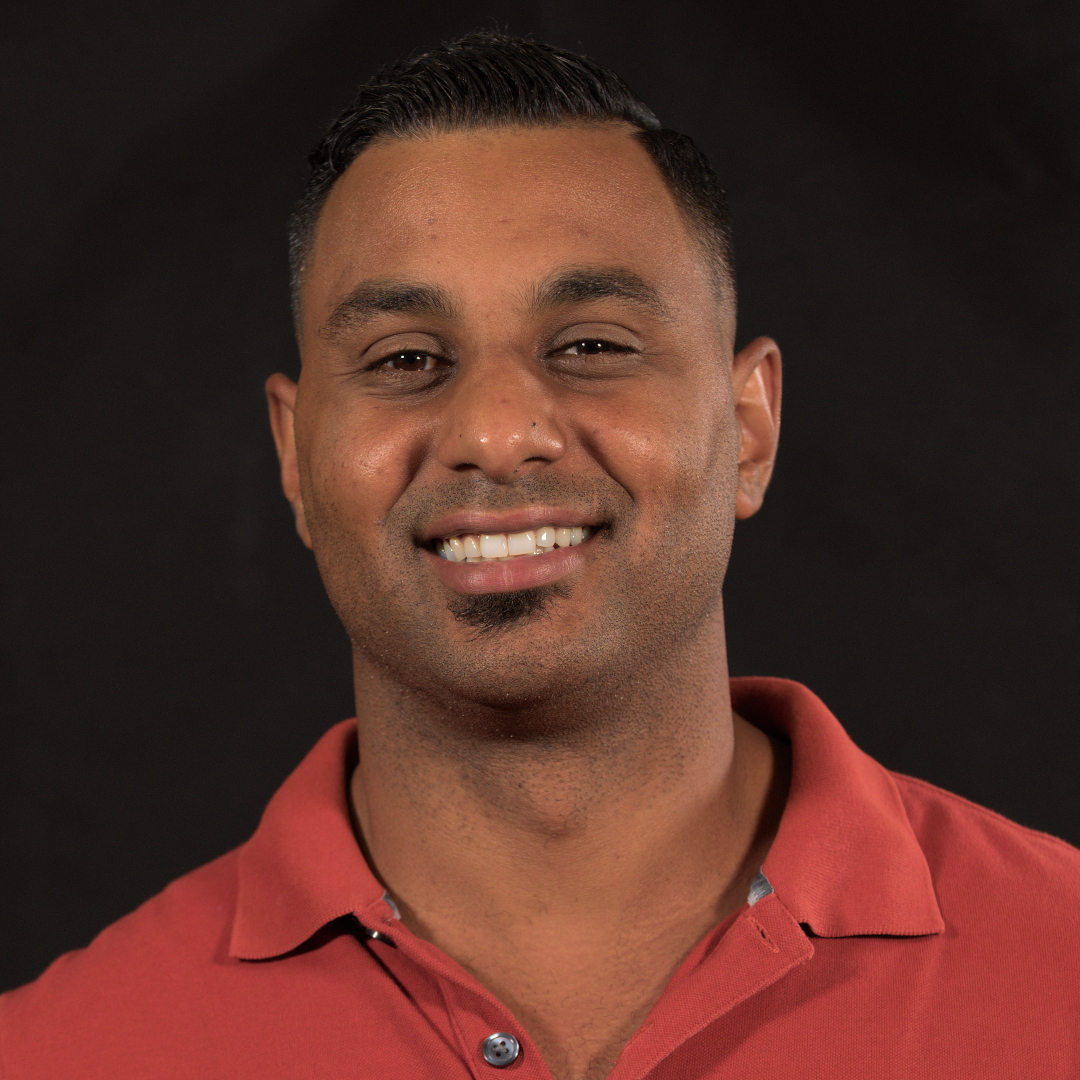 Although Jonathan was exposed to Christian principles and biblical practices early in life, he drifted away from those teachings and adopted an atheistic worldview. Jonathan eventually found himself facing significant legal issues first as a juvenile and then as an adult that led him to seek help at Teen Challenge. He enrolled in the Brockton Campus program in July 2001 at the age of 20.

Three weeks after Jonathan entered the program, God revealed Himself to him mightily through Lamentations 2:17 and completely changed his outlook on life. Jonathan graduated the program in 2002, received his ministerial credentials in 2004, and is currently earning his Masters of Divinity at Gordon-Conwell Theological Seminary.

He and his wife, Tabatha, make their home in Rhode Island along with their two dogs, Spurgeon and Buster.